Basically, make a new solid layer, draw a path on it, apply the omino snake effect to the solid, then select the image to animate and the path it should take.

By popular demand, the Omino Suite including Kaleidoscope and Snake is now available for both Mac OS X and Windows. 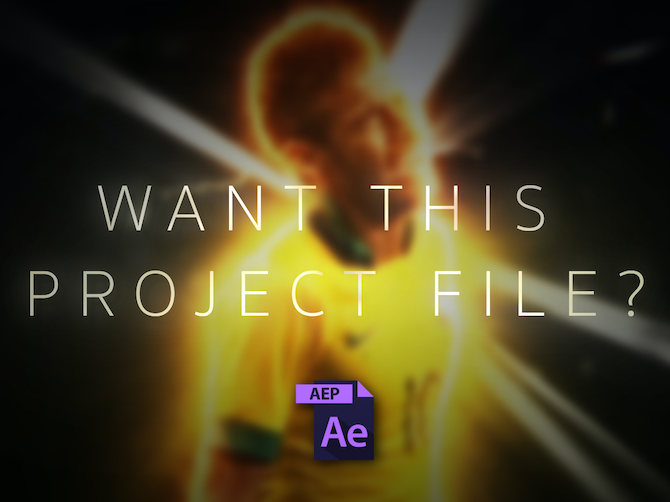 Get it at the first link on the download page.

In the zip file are two folders, one for Mac OS X, and one for Windows. Drag the appropriate folder as shown below.

Any problems (or feature requests, of course) please comment or email me, [email protected] Enjoy!