Nov 15, 2015 Originally Posted by Moritz Bunkus. Hey, That does indeed look like a design flaw. The tags are the way they are because back when they were specified only two people. These tools allow information about (ogminfo) or extraction from (ogmdemux) or creation of (ogmmerge) OGG media streams. Note that I'll use OGM for 'OGG media streams'.

Due to two nasty bugs in v9.0.0 I’ve decided to release a hotfix with v9.0.1 today. The first bug is a regression from v8.9.0 in the code handling character sets for text subtitle files. The other bug is in the new code for generating chapters automatically. 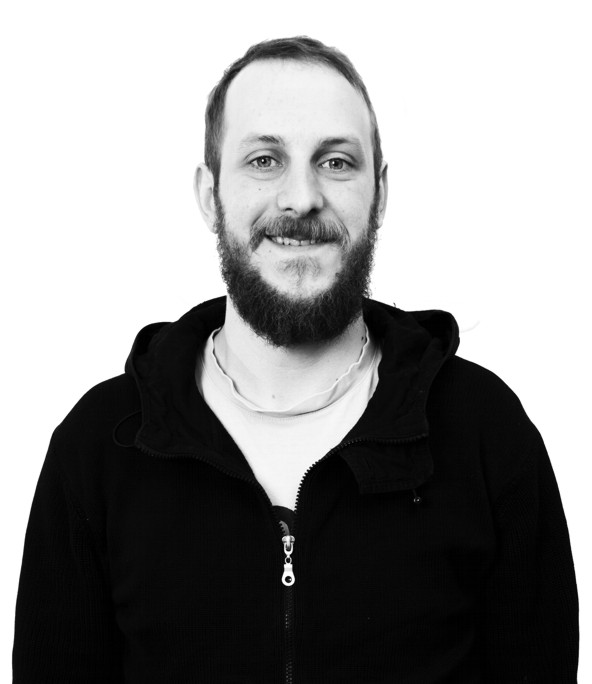 As the prior release v9.0.0 is only two days old I’m including v9.0.0’s full release announcement here:

Here’s another release of MKVToolNix. There were tons of bug fixes all over the place. The most important one is probably in the HEVC handler which won’t drop certain SEI NALUs anymore. This was a regression introduced in v8.7.0.

A change a lot of users of Windows and Mac OS will hopefully welcome is that mkvinfo launches with its GUI by default now unless the option “--no-gui” is given. Users of these two OSes often start mkvinfo by clicking on the executable instead of using start menu entries making adding the parameter “--gui” somewhat difficult. The behavior for other OSes has not been changed.

There’s one change for package maintainers: a Korean translation of the programs and the man pages has been added.

You can download the source code or one of the binaries. The Windows and Mac OS binaries are available. Most of the Linux binaries are still being built and will be available in a couple of hours. 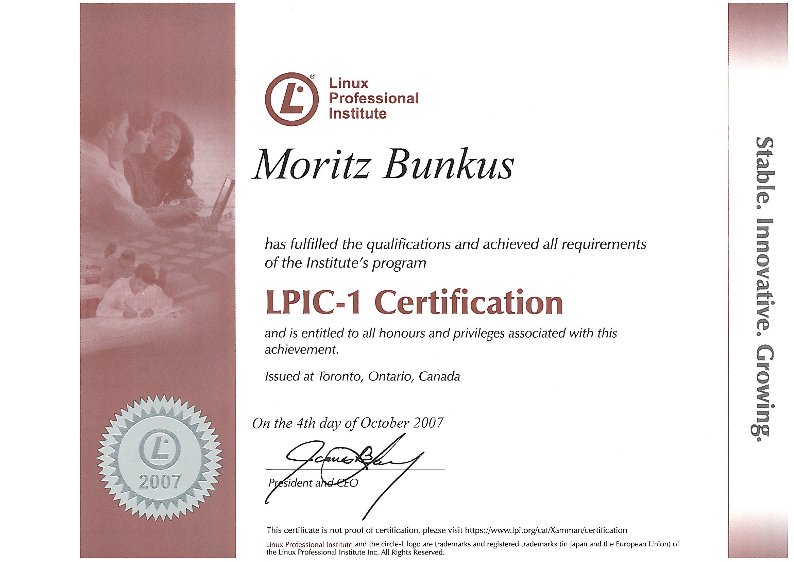 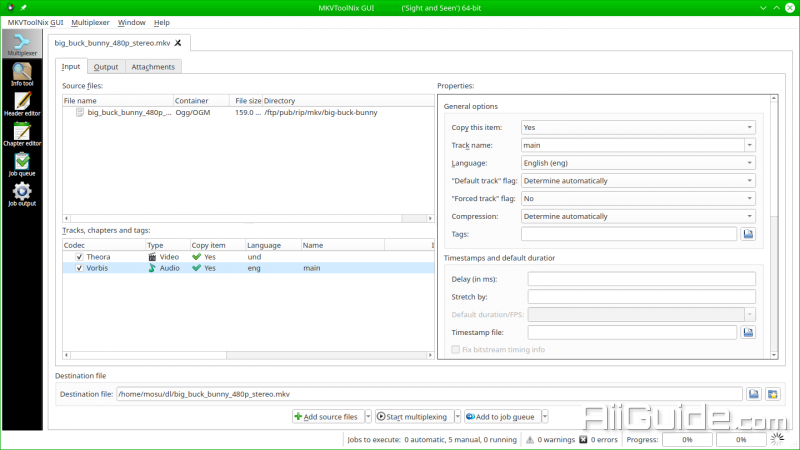