It seems that in releasing Big Sur, Apple has somehow broken its code-signing service for High Sierra apps acquired through the App Store. There’s a comprehensive discussion here: https://discussions.apple.com/thread/252037712?answerId=253880193022&login=true&page=1

I fell into this hole yesterday when I upgraded my wife’s iMac 12,2 (mid 2011) from El Capitan (10.11) to High Sierra (10.13), the final version that the model will run, so that I could install MS Office 2019 for her. The net result is that any program that needs to be updated through the App Store to run under High Sierra, such as Pages, Keynote and Microsoft Remote Desktop, fails to run and quits with a “code signature invalid” error.

The contributors to the above thread have determined that the fault lies at Apple’s end, in the software that validates new software installations. So far Apple has not acknowledged the fault. If it doesn’t resolve it, many people who can’t upgrade beyond High Sierra are going to have to downgrade (if possible) or buy new Macs.

Check with the local networking folks for assistance. 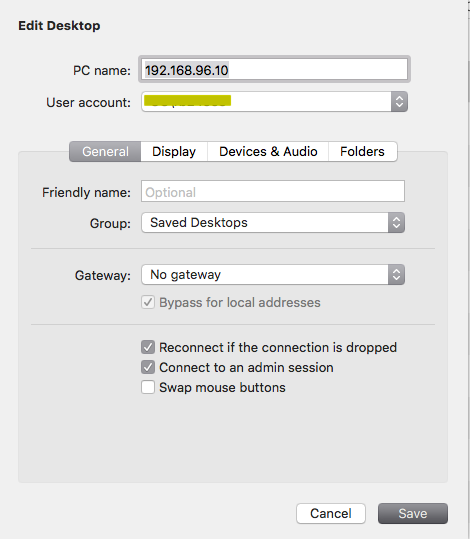