Today is a big day for Microsoft's Edge browser, which is now officially available as a Chromium-based browser instead of the old UWP version that ships with Windows 10. However, the initial release has some significant limitations, like the absence of history and extension syncing, and the lack of support for ARM64 devices.

Microsoft has been testing ARM64 versions of the new Edge browser for some time in Insider channels, but it was too late to make it to the official release. Now, about a month after it debuted in the Dev channel, ARM support is now live in the Beta channel of the Insider program, too. The ARM64 builds will replace the x86 versions of the browser on devices where they're supported, but Microsoft is pointing out a known issue with the ARM builds, which is that video playback may not work properly on some websites.

The reason that native ARM64 support is so important for Edge is that, without it, the browser runs as an x86 app through an emulation layer. This is also true for other apps, but browsers are unique because they generate code in real time, making it hard to cache data to be used later. With an emulation layer to go through, it makes the experience significantly slower. This becomes especially painful when you consider Microsoft is betting big on ARM devices with the Surface Pro X.

The new Microsoft Edge is based on Chromium and was released on January 15, 2020. It is compatible with all supported versions of Windows, and macOS. With speed, performance, best in class compatibility for websites and extensions, and built-in privacy and security features, it's the only browser you'll ever need.

Right now, only the legacy version of Edge and Firefox offer native ARM64 builds, but Google is said to have builds ready and they're being held back for some reason. The new Edge has been making progress towards that goal, and official support could arrive in the next feature update. For now, if you don't have it yet, you can download the Beta channel from here. 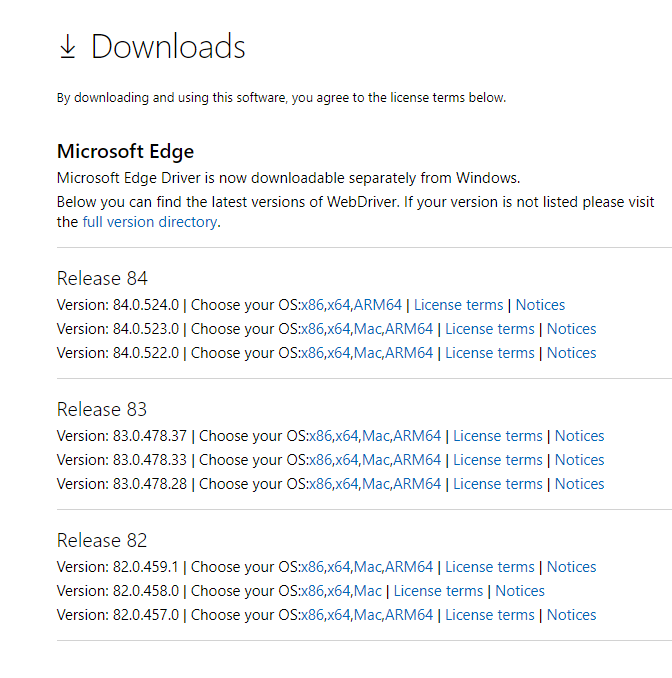 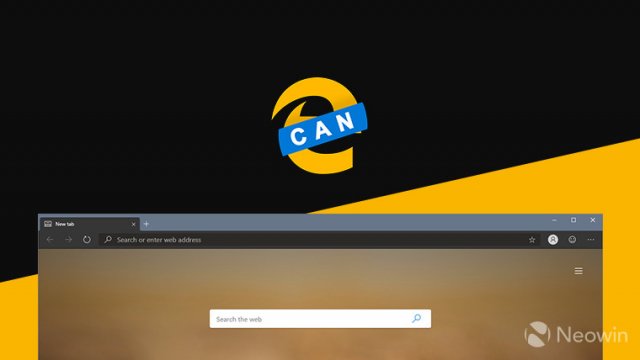