This post was also published in FreeCodeCamp: Here’s how I created a markdown app with Electron and React

This blog post is going to be a step-by-step tutorial on how to create a basic markdown application based on Electron and React.

I’ll describe why, how and what I used to create the markdown app which I call - Mook.

Source code for Mook can be found on github.

There are a couple of reason why I started this project.

Recently, I’ve been seeing more and more impressive and interesting things that you can do with JavaScript, and I’ve wanted to do something with Electron for a while now.

JavaScript always felt weird for me to write and I’ve always tried to avoid it. Every time I tried to do something with JavaScript, I always felt like I was just hammering down on the keyboard until I got whatever it was to work.

However, I recently found myself looking more and more into JavaScript as it suddenly felt like a good tool to use for some of the problems I’ve been working on.

On another note (see what I did there?), whenever I use a note-taking application, I always feel like there’s some feature that’s missing, I can find that feature in another app but the other app will probably be missing a different feature that a third app might provide… And so I’m always on the lookout for finding new and better note taking apps.

With these thoughts in mind I decided to invest some time in learning JavaScript, and I decided to do so while building a markdown notes editor with Electron.

Some of the requirements I thought about for the markdown app (actually there are many more, but this was my initial list):

There were a couple of decisions I had to make for this project.

For example, should I use boilerplate?Should I use React, AngularJS, Riot, Vue, etc.?What kind of packages would I use? and so on.

In the end I’ve decided to avoid the boilerplate approach (at least for now), mainly because I wanted to build some of the foundations of the app myself and learn more in the process.

I decided to try building the app with React, probably just because I’ve heard a lot about it from friends and it seemed like what the cool kids are using these days.

Creating the environment for the app

Because we are going to use React, we’ll start by creating a basic React application and add Electron to it.

create-react-app is an easy way to create React applications with a basic configuration.

First, make sure that you have latest node and npm versions on your machine by running the following commands:

As an example, at the time of writing, these are the versions on my machine:

Creating a React app with create-react-app

Install create-react-app as a global package with the following command:

Create a new React app and cd into it:

This is what our project should look like right now (I’ve excluded the “node_modules” folder from the view just so we could get a clear view of the project):

Now that we have a basic React app, let’s see what it looks like by running the start script that’s defined in the package.json file:

That should start a new browser window / tab with the following page:

Electron will allow us to build an application that will be able to run cross-platform.

Open the package.json file. If everything’s OK, you should be able to see the Electron package in the devDependencies section of the file.

Update the package.json file with the following changes:

Next, we’ll add some implementation of Electron’s events to control the application’s lifecycle. We will implement the following events:

Add the following code to public/main.js:

Make sure that React is still running in the background, if not, run it again with the command:

Open a new command line window in the project’s folder and run the following command:

After you run the command, the following window will open:

If React is not running in the background, the Electron app would open with a blank white window.

Now that we have a working template for our project with Electron and React, we need to make sure we have a stable build for development and distribution.

What we created until now is great for development but eventually we would want to create the distribution versions of the app for OS X, Windows and Linux.

I also didn’t like that we have to separately run the React server and Electron app in two different command line shells.

After doing some research on the topic, I found the following post From React to an Electron app ready for production by @thekitze which helped me a lot in this process.

We will need to add the following packages to our project:

Run the following commands to add these packages to our app: 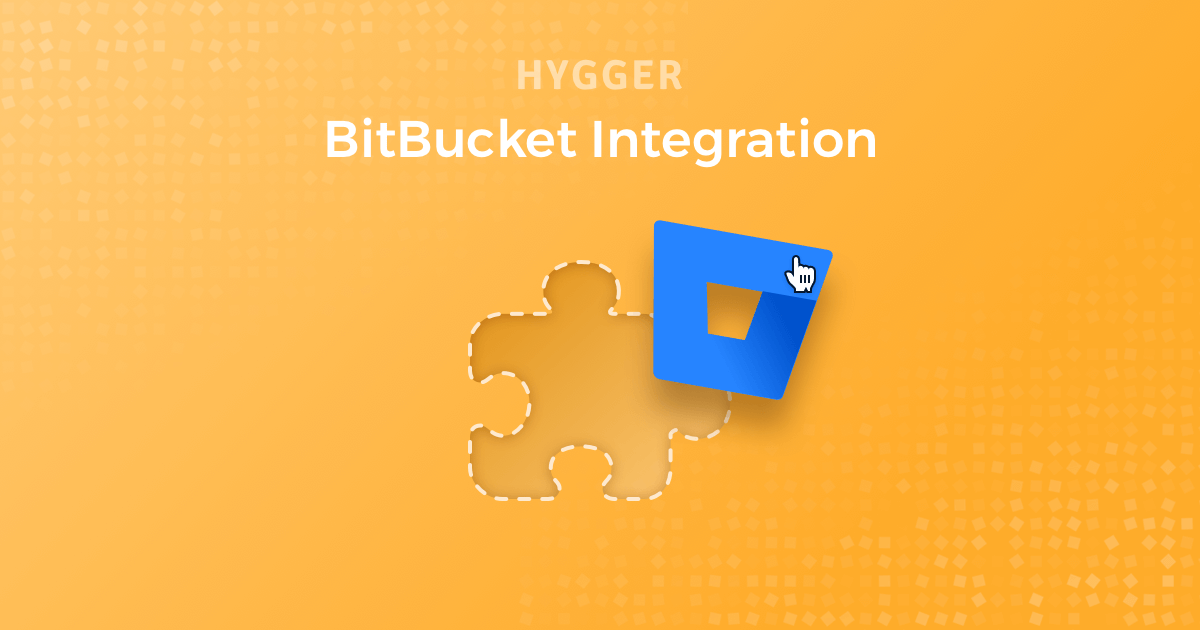 Since these packages are only required for development, we will add the flag --dev to the yarn add command. This will also automatically add the packages to the devDependencies part of package.json.

We want to create a development script to use while we’re developing the app. This will help us test new features that we developed in the application and also debug and make sure that we’re not breaking anything while we’re editing the code.

We’ll add a new script in the scripts section of our package.json file:

There are a lot of things happening in this line so let’s break it down:

Now, if you run the following from your command line you will only get a single Electron application window with the React logo.

Creating the build script is a bit easier. We need to add a couple of scripts to the scripts section in the package.json file:

Next, we will have to specify the build property, this is because of a minor conflict between create-react-app and electron-builder as both are using the build folder for two different purposes.

In order to solve this conflict, we need to manually configure electron-builder’s correct folders for the build step. Add the following build section to the package.json file:

We also need to add the homepage property to allow the packaged Electron app to find the JavaScript and CSS files:

At this point, your pacakge.json file should look like this:

The last step will be to update public/main.js. Until now, we’ve only supported the development version of the app. In production we won’t be able to use localhost:3000, instead we will serve the index.html file from the build folder.

First we need to install electron-is-dev, which will help us determine if Electron is running in development.

The code basically check if we are in development mode, and if we are it will use localhost:3000, otherwise it will serve /build/index.html.

Now, let’s try to run the build script with the following command:

When you run that file, you should get the same screen you get for the debug version:

Excellent, we’ve just finished the build infrastructure for our app!

Let’s start by adding the split pane component, react-split-pane, to our application.

Add the following JavaScript code to the src/App.js file:

We also need to add some css! Add the following code to src/App.css:

If you refresh the app or run it with the command yarn run electron-dev you should see the following screen which is currently just an empty page divided into two panes:

You can play around with the separator bar and see how it resizes the different panes.

Creating the editor and preview panes

Let’s start with the editor pane.For this we will use CodeMirror which is a JavaScript text editor.

Install the react package for code mirror React-CodeMirror. Because of a small issue of “Code mirror value doesn’t update with state change” in React-CodeMirror, we will install @skidding/react-codemirror which solves that issue:

This class will basically wrap the react-codemirror package that is a React component for CodeMirror.

Next, we will import @skidding/react-codemirror and some css files that we would like to use for the CodeMirror component, syntax highlighting and markdown mode.

We’ll set the CodeMirror component to markdown mode and the theme to monokai:

In the src/App.js file we will import editor.js (add to the beginning of the file):

In the App class let’s add a constructor with an initial value for our editor:

In the render function of the App class, add the Editor component and set the value to markdownSrc:

Update the css file src/App.css with the following changes:

Refresh the app or run it with the command yarn run electron-dev, and you should see the following screen:

We want the right pane to be a live preview of the editor that we created on the left pane.

In order to do that, we will use the React-Markdown package:

In the srcApp.js file add the following import:

We set the source of the ReactMarkdown component to the same one as the editor this.state.markdownSrc.

You can now run the yarn application and see the preview pane:

We can see the text in the preview pane, however, if we type something in the editor (left) pane it won’t transfer to the preview (right) pane.

What we’re going to do is make every change in the editor pass to the preview through the App class.

Adding the onMarkdownChange function to srcApp.js will update markdownSrc with updated text from the editor.This function will run on every change that happens in the editor.

Add the following code to srcApp.js:

In the render function, add the following to the Editor element:

In the render function, add the following to the CodeMirror element:

When you reload the application, you should be able to update the editor on the left with text and see the changes on the preview pane on the right.

Full source code can be found on github.

There are a lot of things that we still need to accomplish here:

I guess that’s what we’ll be doing next time…

Also, if you would like to see a specific feature that you think is important for you, feel free to ask for them in the comments or just open a issue on github.