Parallels recently released version 16 of its Parallels Desktop solution. The most important update is that it now also supports the most recent version of macOS Big Sur.

Printers can also be shared between the host and VM’s for multiple operating systems and zoom and rotary motion is supported for multitouch trackpads for Windows applications. Parallels Desktop 16 is designed to deliver better performance, including up to two times faster boot times and twenty percent more performance in DirectX and up to 75 percent faster ‘git status’ in Linux VM’s. With enhanced support for newer versions of OpenGL, it is now also possible to run Windows applications in a VM via Parallels.

End-users of the Pro Edition can now name their custom networks and export VM’s in a compressed format that, Parallels claims, is only a fraction of the size of the VM before compression. Furthermore, a plug-in has been added for Microsoft Visual Studio to facilitate testing in different operating systems.

Parallels Desktop 16 launched on the Mac today. It's the latest major release of the software used by developers and others to run Windows, Linux, and macOS applications and virtual machines under macOS. Its most notable offering is full support for macOS Big Sur.

According to the Parallels representatives Ars spoke with, Big Sur support was no small task: Big Sur ended support for the third-party kernel extensions that Parallels built on. That meant an enormous amount of work was required to play nice with Big Sur—25 human-years of engineering work, they claimed.

In addition to supporting Big Sur for both host machines and virtual machines, Parallels Desktop 16 has a slightly different look to fit the different appearance Apple has gone with in Big Sur.

While Big Sur support is the flagship feature here, there's a laundry list of small improvements in this release. For example, Parallels Desktop 16 supports 3D in Metal applications when running a macOS Big Sur virtual machine on a macOS Big Sur host. 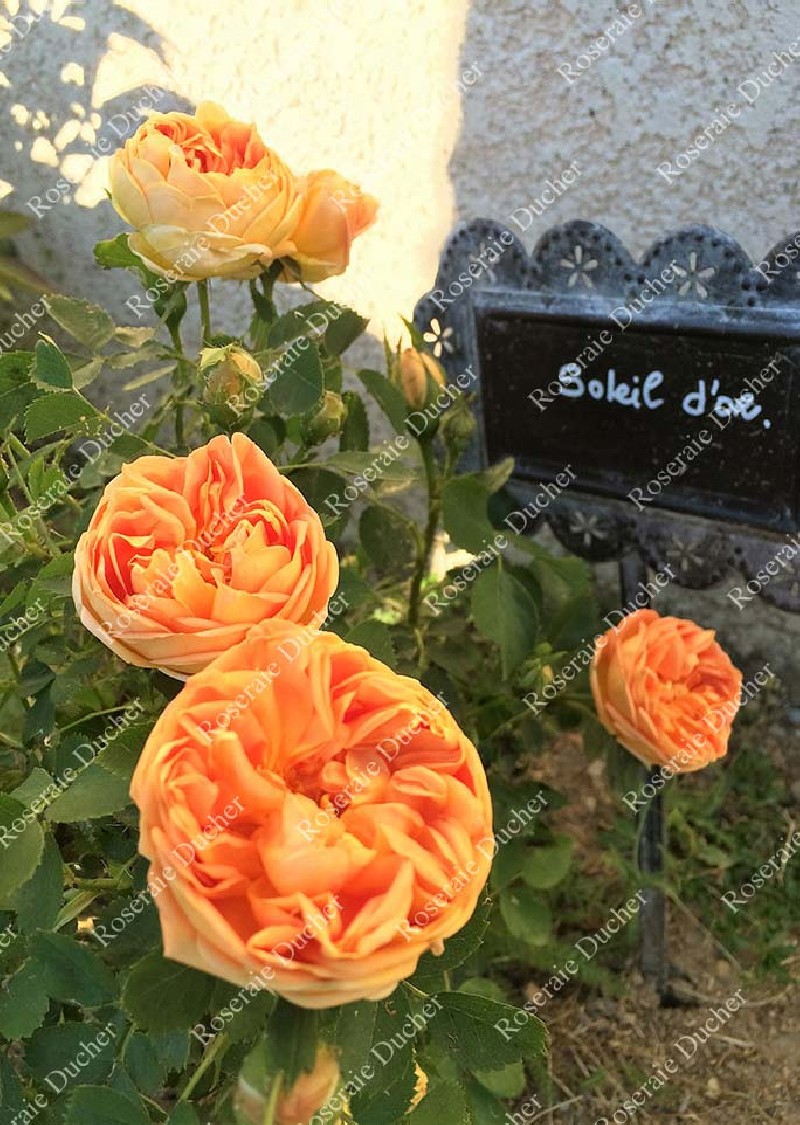 Printers can be shared between host and virtual machines across operating systems, and support has been added for zoom and rotate gestures on multitouch trackpads for Windows apps that have zoom/rotation functionality. Parallels Desktop 16 also promises faster performance than the previous version; it claims to launch twice as fast and offer a 20-percent improvement in DirectX performance, as well as 75-percent faster 'git status' in Linux virtual machines. Support for newer versions of OpenGL has expanded which Windows apps will run in a virtual machine via Parallels.

Pro Edition users can now name their custom networks, and they can export virtual machines in a compressed format that Parallels claims are a fraction of their precompression size. Also, Parallels has launched a plug-in for Microsoft Visual Studio to simplify testing on different OSes.

We asked about any plans for supporting Windows on Apple Silicon in Big Sur, but Parallels reps declined to talk about that, saying they would discuss it at a later date.

That package includes Parallels Toolbox, which was recently updated with new tools and features as well. Those include a screen-break tracker, a unit converter, and show desktop and window manager options for Macs.