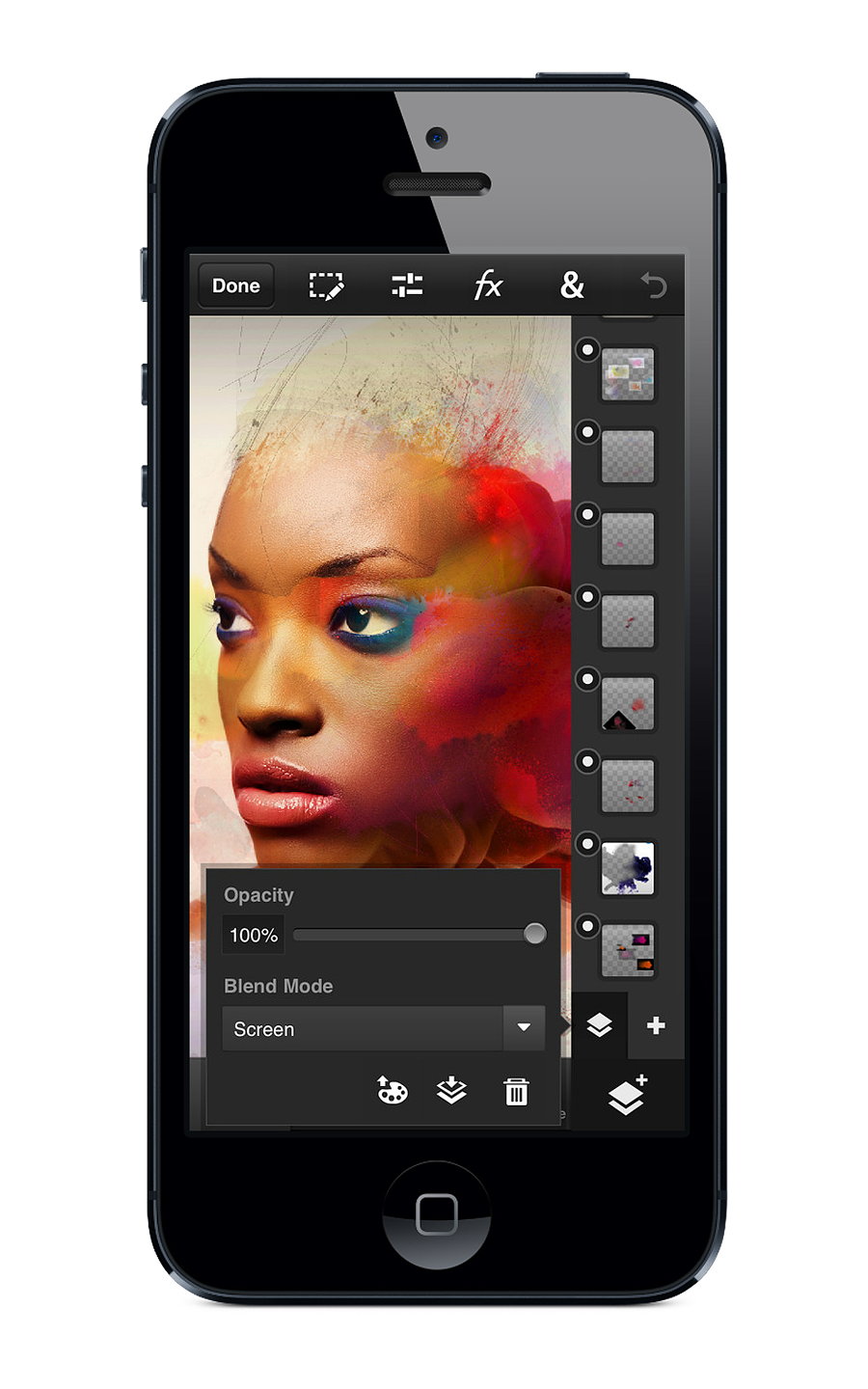 After Effects is an incredibly versatile program when it comes to creating and animating text. Here’s a guide to some of the most informative and efficient video tutorials that will make you a kinetic typography master in no time.

With this After Effects title template, this proves that point that text is more than enough for an engaging intro. As always, the strength of this title pack template is that it’s easy to adapt. That means that it’s easy to render the intro you have in mind by simply typing over the placeholders.

After Effects can be a bit overwhelming initially, and text is no exception. Fear not… these After Effects tutorials explain things in an easy to understand way without leaving out the small details that some tutorials simply infer.

With the knowledge this guide provides, your creativity will no longer be limited by your software skills. We’ve arranged these in an order that we think provides the best learning process, starting with animation and ending with stylization. If you are already confident in one technique, you can just move on to the next one that is unfamiliar or needs practice.

Before actually diving into typography and stylization, it’s essential that you understand how to edit text layers and apply text animations within After Effects. This great tutorial by After Effects wizard Mikey Borup leaves out little detail in explaining the mechanics of text layers. While creating text layouts in another program such as Illustrator might be more appealing to many users, it’s still very helpful to know how to create text on the fly within After Effects, as it is more forgiving to future changes.

This is where things start to get fun. Kinetic typography is commonplace in all forms of modern media, especially music videos and speech-heavy content. Luckily, it doesn’t take too much technical prowess to make text more exciting — this video alone offers enough information for you to be able to immediately start creating fun and dynamic sound-driven text animations. With some tips on the actual logic behind kinetic typography, as opposed to just technical techniques, this tutorial one of the best on the subject.

The handwriting text effect is likely something you’ve seen before, and you may have found yourself wondering what techniques are involved. It’s surprisingly simple, as shown by this high-quality tutorial which features a stellar example to illustrate its potential. The use of strokes and matte layers to achieve this is a great way to improve your understanding of how they work and what ways they can be applied.

When you’re feeling comfortable with 2D typography, and have a decent understanding of 3D space in After Effects, you can give this PremiumBeat tutorial a watch to show you how to take your text to the next dimension. This provides some helpful tips in using the layer snap function as well.

Want to add some depth to your text without coughing up the extra change for Element 3D? Look no further! Yet another PremiumBeat tutorial, this stacks dozens of 2D layers in 3D space to create the illusion of one 3D block of text. It works surprisingly well. With some adjustments, you can even add extra touches such as bevels or extrusion gradients.

Now that you have the mechanics of motion down, let’s look a bit more into how to add some aesthetic flair to your text. If gradients and plain text aren’t cutting it for you, textures are a good way to add character to your characters. While this is one of the simplest listed techniques, this tutorial from Rich Agullar includes all the detail you could need when it comes to using textures effectively with text.

If you’ve watched any “hipster-style” motion graphics over the past few years, you’ve undoubtedly come across this jittery text effect. While it has become a bit of an overdone gimmick as of late, it’s still a cool effect that you can implement in your text to compliment your overall style, or just make your titles feel a bit more lively.

Reflections can bring a sense of gloss and elegance to your text, while also grounding it a bit more in its environment. There are multiple ways to create realistic reflections, but this combination of effects that Mikey put together is probably the most efficient, as it only requires one layer and updates as changes are made to the layer. He even demonstrates the ability to use it as an Animation Preset to speed up future workflow.

Like reflections, shadows can better ground your text in its environment. Shadows also create a sense of depth and make the text stand out a bit better relative to the background. You may not have realized how many different possible shadow effects there are, but Mikey is sure to cover all of them here, whether they be 2D or 3D. With this tutorial, you can create nearly any kind of text shadow for any purpose.

We’ll wrap up with this fun effect that time-staggers text strokes, resulting in a more colorful, unique variation of the popular handwritten text technique from the above tutorial.

Applying creative motion to text can actually be a lot of fun once you have the basics down. With these awesome tutorials, you’ll be on your way to successful text animation before you know it.

What After Effects tutorials did you find helpful with text? Let us know in the comments below.